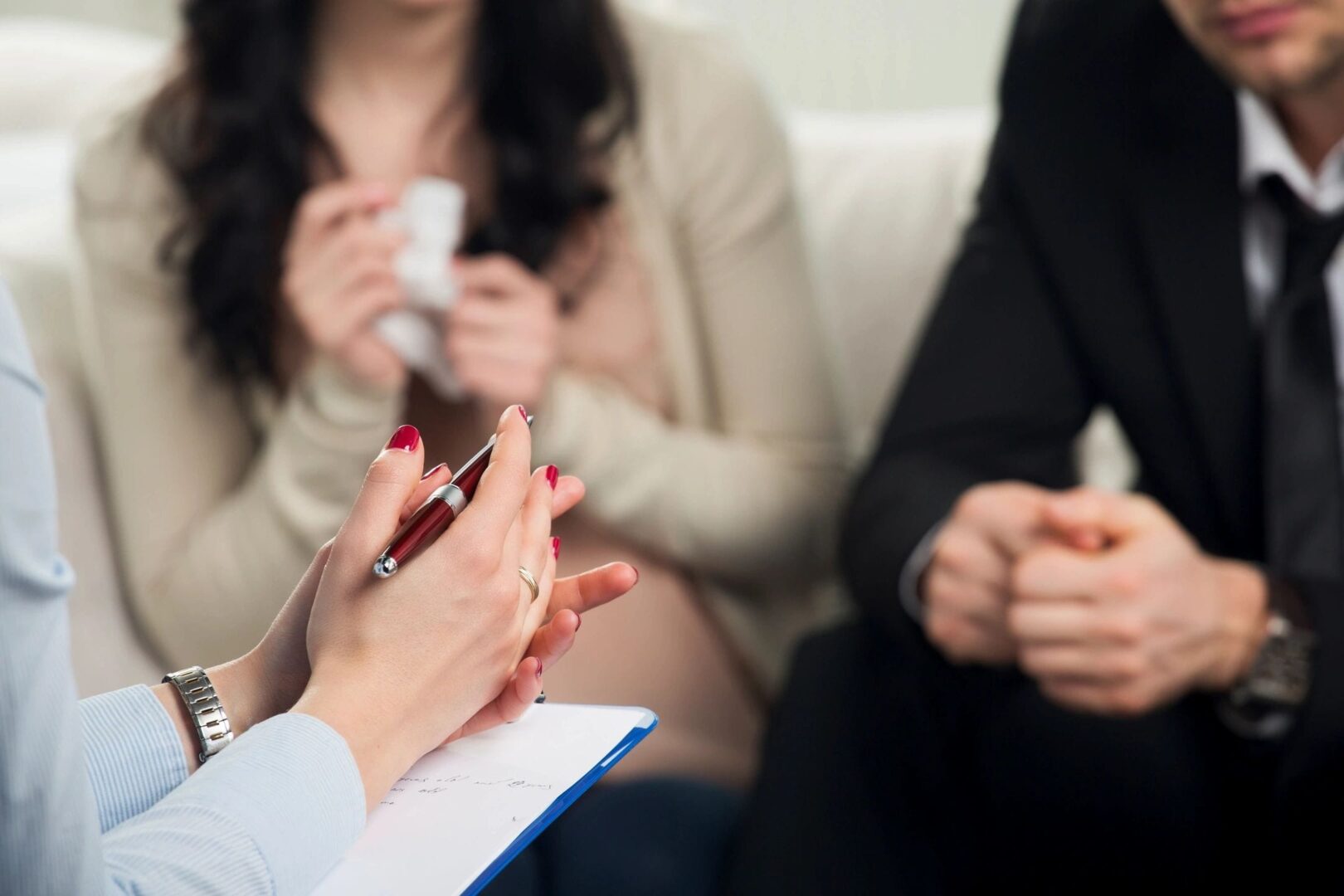 Established in 2002, DeRousse Counseling offers substance abuse and addiction remission services to individuals who are in need of an outpatient program. We offer programs and services for court-mandated and self-help clients, including DUI evaluation, Level One Risk Education, Level II Moderate Risk Early Intervention, Level II Significant Risk Treatment, and Level III High-Risk Treatment. We specialize in DUI services, particularly clients who are seeking reinstatement of their driver’s license from the Secretary of State.

DeRousse Counseling is licensed through the Illinois Department of Human Services Department of Alcoholism and Substance Abuse. Mr. DeRousse holds a Bachelor of Science degree in Social Work from Southern Illinois University at Edwardsville. He is a Certified Reciprocal Alcohol and Other Drug Counselor.

George DeRousse is a recovering alcoholic and addict of over 25+ years. He has been specializing in treating DUI clients since 1996. He has experience dealing with drivers license reinstatement issues and was a former DUI offender himself in the early ’80s. He has been through driver's license reinstatement hearings for himself and as a witness for friends recovering from alcoholism. George began his recovery journey in 1989 following numerous legal problems and a near-death experience due to his addiction to drugs and alcohol when he entered treatment and began attending 12 step recovery meetings. DeRousse Counseling & DUI Services was opened on February 14, 2002, in Belleville, IL. A second office located in Edwardsville, IL, was opened in the Fall of 2006.

“ Recovery from addiction is pure hell, and I never want to forget what it was like. I view alcohol and drug addiction as a horrible illness that takes our loved ones away and causes a lot of harm to ourselves and others around us.”

George began using drugs and alcohol at age 14 by smoking marijuana and drinking after a severe car crash almost killed his brother Gary in 1978. The crash put his brother in a coma for almost three months.

“ This traumatic experience pushed me over the edge, and I began seeking relief, but in the wrong places. “

George adds that his father was shot and killed in 1969 when he was only five. The combination of these events caused a lot of emotional pain that was hard to cope with. He began to use other illicit drugs at age 16 and quickly became addicted to drugs and alcohol. Years of misuse and abuse caused a lot of misery in his family and put his mother through a lot of worries and, quite frankly, hell. She had already lost a husband and almost a son. She would have to care for Gary onto this day. To lose another son to addiction would have been devastating. George expresses a lot of remorse and regret stating,
“I wish I would have listened to my mother a long time ago, but I just thought I knew everything.”

His addiction continued into his mid-twenties, and at age 24, he finally stopped using when it all came tumbling down.

“I was arrested in December of 1988, and after spending a few days in jail, I began to seek help. It didn’t last, though, and within days of getting out of jail and promising to never use drugs again, I overdosed and was admitted into the psychiatric ward at the hospital. When I realized I was heading for prison, I finally reached out for help and entered a treatment center in Mt. Vernon called Vantage Point. After 29 days, I entered another long-term treatment center for six months. I then followed up with an outpatient treatment for another six months, along with attendance at N.A. and A.A. 12 step meetings. l continue to attend 12 step groups to this day, even though I have lost the desire to drink or do drugs. Treatment and 12 step programs saved my life, and I haven’t had a legal problem since. No more DUIs, No more arrests, and No more looking over my shoulder every day.”

Get In Touch
Scroll To Top